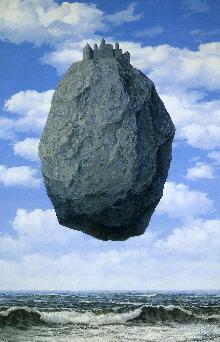 The Connective View of Temporal Existence

In which a relational predicate, “exists at” is defined by means of the connective/operator “at t” and existence simpliciter (which according to standard lore is fully captured by the unrestricted quantifier). The connective view contrasts with the currently prevailing doctrine according to which temporal existence is a binary relation, whether this is identified with the relation of location (Gilmore 2006, Parsons 2007, Sattig 2006) or not (van Fraassen 1970, Simons 2001, Fine 2006, Costa 2017).